Space has a vital role in climate analysis as it is the only observatory from where we can predict earth’s climate response to human-induced change. In this new era of space-based technologies, remotely sensed data allow us to keep a close watch on the current and future impact from greenhouse gases (e.g., water vapor, carbon dioxide and methane) and aerosols (pollution, fires or volcanic eruptions) and their impact on water cycles, air quality, forests and other aspects of our environment.
Climate analysis studies are routinely carried out using a mix of data from diverse sources including historical data, current and past satellites, field campaigns, and outputs from numerical models. Upgraded with a new generation of space sensors and AI, mankind is generating the most accurate models ever, allowing science to hold policy and governments accountable. Yet, these models also calculated the dark impact of the new space economy: 400 space flights per year over 40 years would generate enough greenhouse gas emissions to cause up to 1°C more warming in the Arctic than is already projected.

Steven Krekels has been the manager of VITO’s Remote Sensing unit since November 2014. VITO Remote Sensing develops and operates space- and airborne-based earth observation systems that translate raw data into consumable information about population, growth, urban development, agriculture & vegetation, natural disasters, and more. After receiving his master’s degree in Applied Engineering (Telecommunications), Steven joined the Bell Labs of Lucent Technologies for research and development in optical networks. In 2001 he switched to the space industry and started working in earth observation and satellite communication at Thales Alenia Space. Later he moved on to Newtec – a leading Belgian satellite communication equipment provider – where he had different managerial roles in the R&D department until he became Managing Director of Newtec’s subsidiary in Berlin.

Nicolas Helssen is the ESA Business Applications Ambassador for Belgium focused on supporting promising entrepreneurs and companies to develop their space-enabled products and services. He previously worked at the European Centre for Space Applications and Telecommunications in the United Kingdom as an economic researcher.

As innovation ‘enablement’ manager for the Port Authority, Piet is one of the drivers of the digital and innovation transition in the Port of Antwerp-Bruges. Based on a founded strategy with a pragmatic approach in executing concrete innovation projects, he makes the ‘Port of the Future’ tangible and leads the development of Port of Antwerp-Bruges as open innovation platform (e.g.  on smart shipping, drones, sustainable energy) - on which startups, companies, knowledge institutions and other authorities create new value for the Antwerp and Bruges port ecosystem. As a community builder Piet is board member of The Beacon (AI & IOT community) and champion of the Plug&Play maritime innovation platform.

The launch sector is on fire. Large amounts of capital are being pumped in as the increased commercial interest in space is resulting with more satellites entering orbit each year. Experts estimate that nearly 1.000 satellites will be launched into orbit each year during the 2020s, building up to 15.000 satellites by 2028. This will allow access to more data than ever before.
‍ 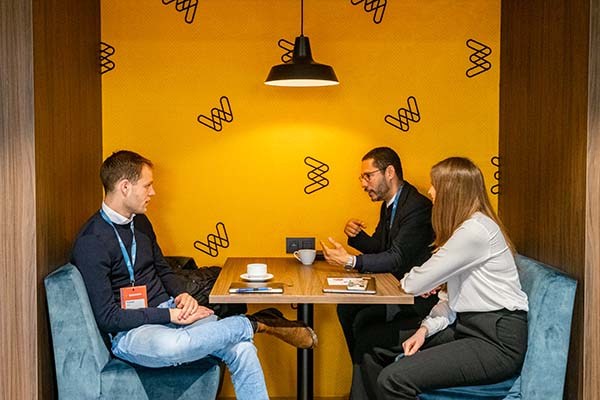 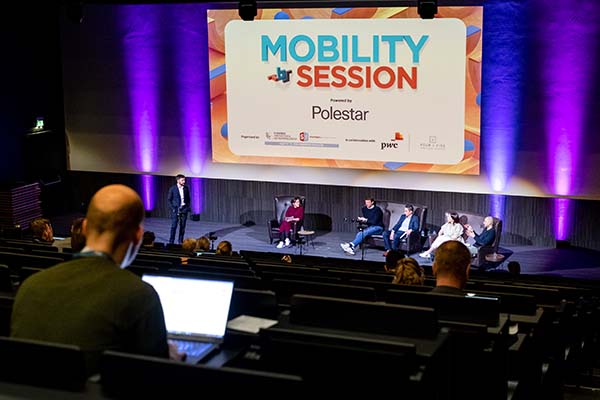 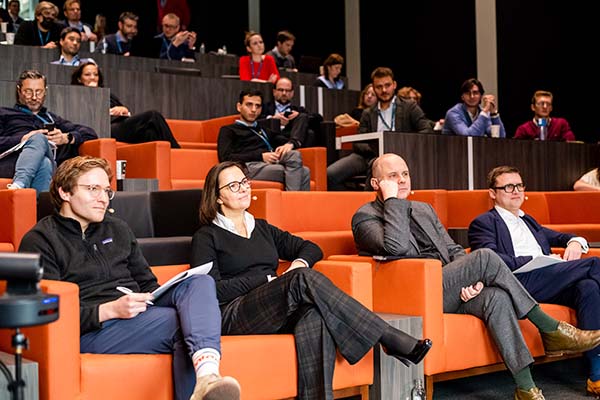 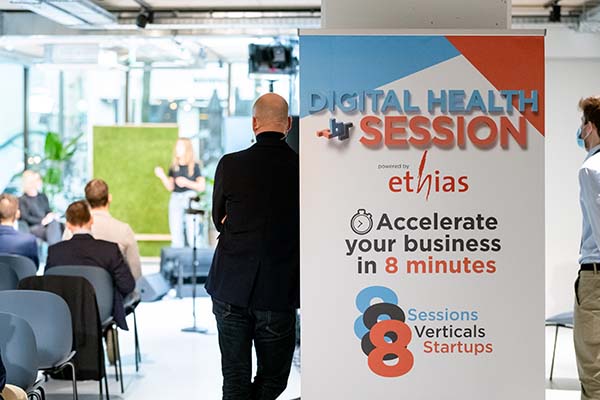 Challenges will be available here.

About our Session Partner